More than 13,000 properties in the capital and almost 6,500
in Porto during the second quarter of the year, with average prices continuing
to rise. 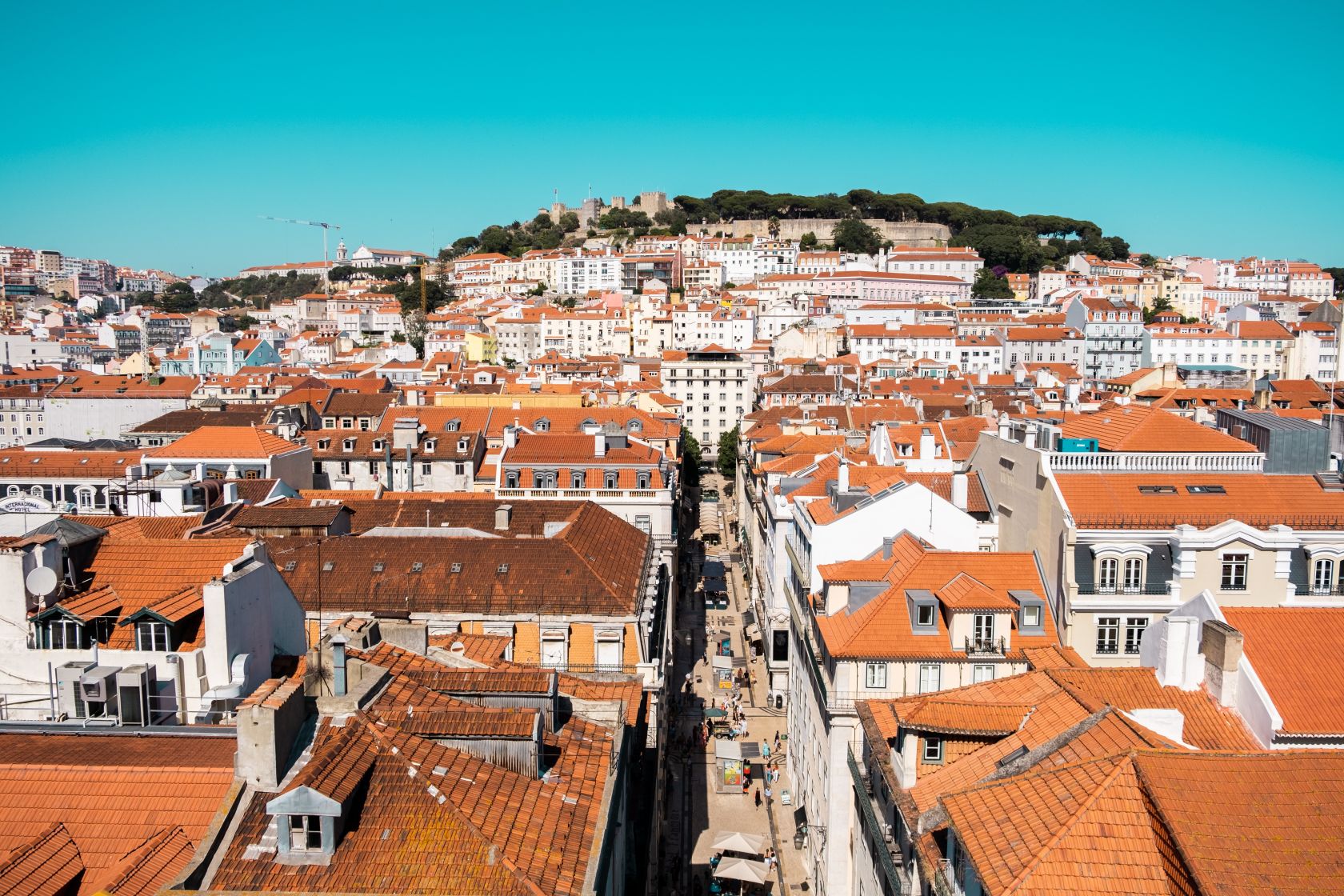 House prices continue to rise and in the second quarter there was a record increase of 13.2%, according to data from the National Statistics Institute (INE). In that period, more than 43,000 homes were traded, of which 58% were in Porto and Lisbon. The average price of houses in Porto is currently at 182,000, 30% below the €260,000 in the capital. But both have been rising for at least a year.

According to INE data, 6,469 housing units were traded in the Porto Metropolitan Area in the second quarter, equivalent to €1.18 billion. Which makes an average price of around 182,000. This number, according to a report by ECO, has been rising since the third quarter of 2021, when the average was at €163,000.