A report by the Bank of Spain notes that Portugal's weight in the volume of operations with cryptocurrencies in the Eurozone is disproportionate to the size of the Portuguese economy. 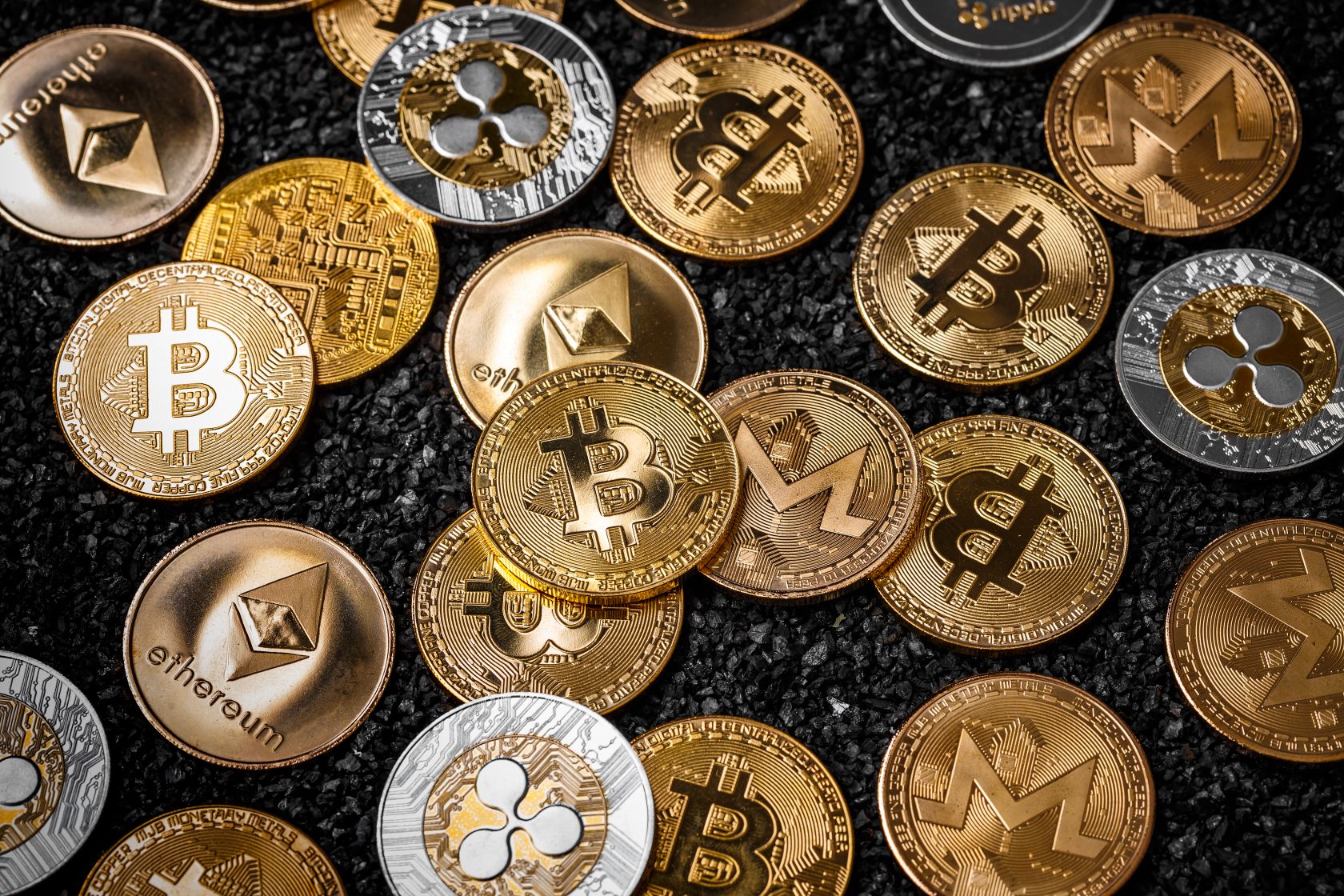 “In general, [cryptocurrency trading] activity is higher in the most economically important countries, although in some of them the volume of transactions is higher than would be expected in relation to GDP (e.g. Netherlands and Portugal)”, reads the document.

According to a report by ECO, the trading volume of crypto-assets in Spain “has a proportionate weight to its GDP in the context of the Euro Zone”, the institution emphasises.

However, the Bank of Spain goes further. In the document, it displays a series of graphs, including a visualisation of the weight of each country in the volume of transactions with cryptocurrencies in the Eurozone. By visual analysis it is possible to infer that the weight of Portugal is slightly lower than that of Italy, but higher than that of Belgium and Austria. The countries with the greatest preponderance are France, Germany and the Netherlands.

The report indicates that the data comes from the Bank of Spain itself and Chainalysis, an information company on the cryptocurrency market. And although they do not allow direct conclusions to be drawn, there are some facts that will be contributing to Portugal's greater weight in the map of crypto-assets in the Eurozone.

On the one hand, the country has established itself as a hub of technological innovation and is a frequent choice for digital nomads. On the other hand, the gains obtained from the sale of cryptocurrencies in Portugal are not subject to IRS, so the country is often treated in the specialised press as a “tax haven” for cryptocurrency fans. The absence of taxation has even attracted some major investors to the country, as is the case of the “bitcoin family”.

Bitcoin and Ethereum are two of the most popular virtual currencies. After a first boom in 2017, the ecosystem accelerated again in 2021, with the emergence of new technological solutions and the entry of new investors. In this context, most cryptocurrencies recorded stratospheric valuations last year, a phenomenon that has cooled this year, given the scenario of rising interest rates by the world's main central banks.